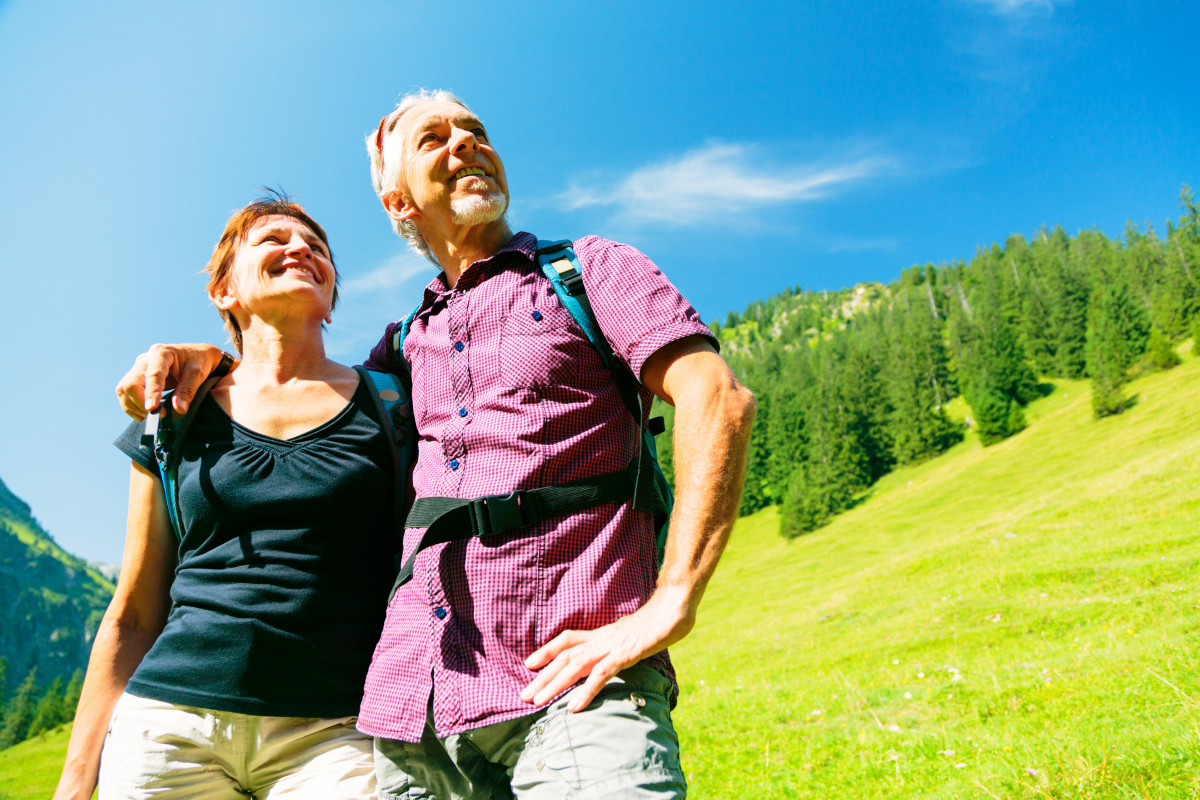 Congratulations! Only a small percentage of Americans accomplish this feat.

Having enough to retire is like reaching the mountaintop after a long climb.

Many thousands of people have attempted to climb Mt. Everest.  A very small percentage make it.  In 1953 the first man reached its peak.  And, of all the attempts since then, only about 4,000 people have made it to the top.

Of those who actually made the summit, about 6.5% die in the process of their expedition. Obviously, they have made the summit – so they are not dying on their way to make it to the top of the mountain.  No, almost all of them died on the way down.1

You see, most deaths on Everest occur during what is known as “the death zone,” which is at elevations above 8,000 feet. And, they die during the descent due in part to lack of preparation for the perils after the summit has been reached.

Very similarly, if you are one of those who’ve reached the mountaintop to get to retirement, you probably had a lot of help to get there.  Most advice and focus are concentrated in growing your retirement portfolio to get you to retirement.

What got you to that mountaintop – the advice, the investment focus and attitude – is not what will help you survive on the way down.  The portfolio, taxation, focus and advisory techniques are quite different strategies than those used during your retirement accumulation climb.

The phase of your retirement I am referring to is commonly called the retirement distribution phase.  A stock market set-back could be waited out while you were still working.  This is not so during your retirement years.  Most retirees draw income from their portfolios as that is what they were accumulated for.  Withdrawals made during a stock market downturn could put the longevity of your portfolio at risk.

A common fear of most retirees isn’t dying while coming down the mountain.  The fear is running out of supplies (money) before they reach the end of their journey.

We help people get down the mountain of retirement safely.

Want to know how?

This material is for use with the general public and is designed for informational or educational purposes only. It is not intended as tax or investment advice and is not a direct recommendation for your retirement savings. LFS-1862991-080317